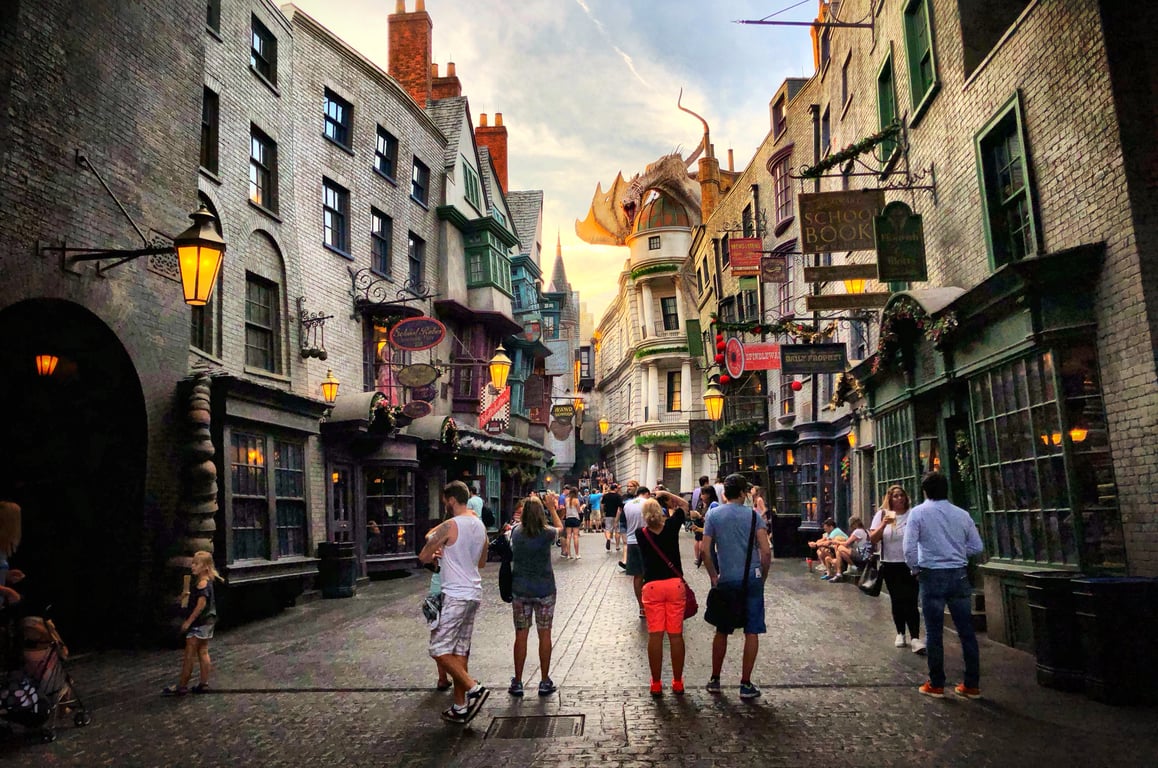 The only place to book connecting hotel rooms and suites. Here's how.

Oh, Orlando: There’s so much fun to be had and only so much vacation time. With eight major theme parks—Universal Orlando™, which has three parks; Walt Disney World™, which contains four parks; SeaWorld™ and its sister park, Discovery Cove™—you'll be planning your next trip before you leave. Make the most of your time by staying on property, which includes perks like early park admission. At Universal Orlando, experience the Despicable Me Kids Suite at Loews Portofino Bay Hotel at Universal Orlando, which features wall-to-wall Minions for the kids and a separate plush bedroom for parents. Delight the kids with a room full of dinosaurs in the Jurassic World™ Kids’ Suite at Loews Royal Pacific Resort at Universal Orlando (parents get a dino-free bedroom). Larger families will love the One-Bedroom King Hospitality Parlor Suite ＋ Garden View Queen at Loews Portofino Bay Hotel at Universal Orlando, which sleeps seven, and the Skyline Kids Suite ＋ Skyline Standard 2 Queen at Universals’ Aventura Hotel, which sleeps nine. And there are plenty of options if you aren’t traveling with kids, like Universal’s Hard Rock Hotel®, which features an adults-only jacuzzi. Suiteness agents can help you choose the right hotel plus help you secure tickets to top attractions.

Neighborhoods with connecting rooms and suites in Orlando

How can we help you?